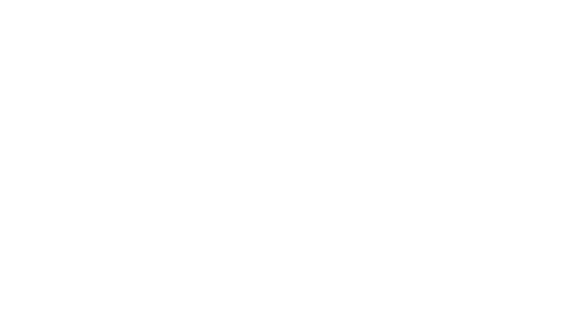 So nice to finally see some wall framing going up, over the past 2 weeks the builders have continued working on the floor framing, then laying a sheet floor over the joists to create a platform to work from. Building the wall frames from scratch on site, most of the ground floor is now in place and the upper floor beams and joists are starting to be erected.

In the mean time the garage slab was poured, we decided to put a slight fall on the slab, given that the rear and side walls are waterproofed retaining walls (wet walls) I thought this was a good decision to shed water in the unlikely event that the waterproofing fails. Typically I prefer to create a void between the building wall and retaining wall where possible, however in this instance it wasn’t practical and the fact that it was the garage , a wet wall was the best way to go.

It’s so great to have ongoing and open dialogue with the builder (Barry) and his team, we have already worked through several issues that have arisen on site, and whilst all fairly minor, they are the sort of small things that can really make a difference in the end result. It has really driven home to me the value in the designer doing regular inspections and communicating with the builder and trades. 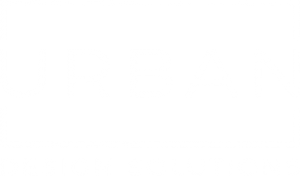 Disclaimer: All information is kept secure and will not be shared or sold to any third party.

Page load link
Get a Free Consultation
Go to Top